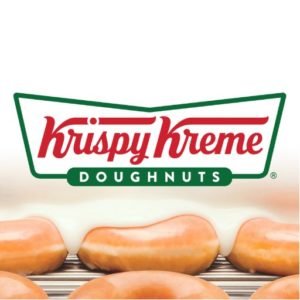 Krispy Kreme is a fast food doughnut (or donut) restaurant that has independent locations across the world. They also sell their products in many stores in the United States such as Wal-Mart, Target, and many other grocery stores.

* DISCLAIMER: Information shown on the menuswithprices may not cover recent changes. For current price and menu information, please contact the restaurant directly. 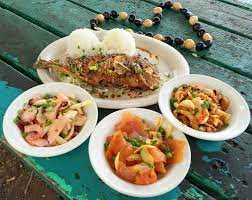 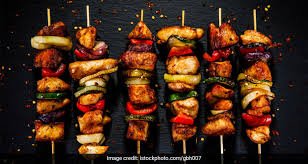 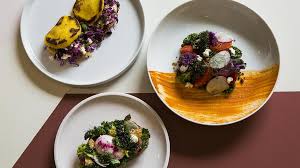 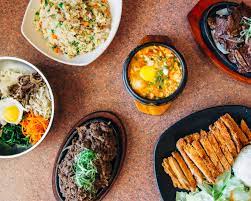 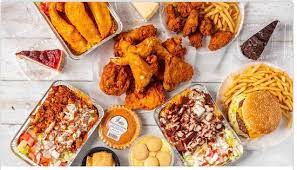 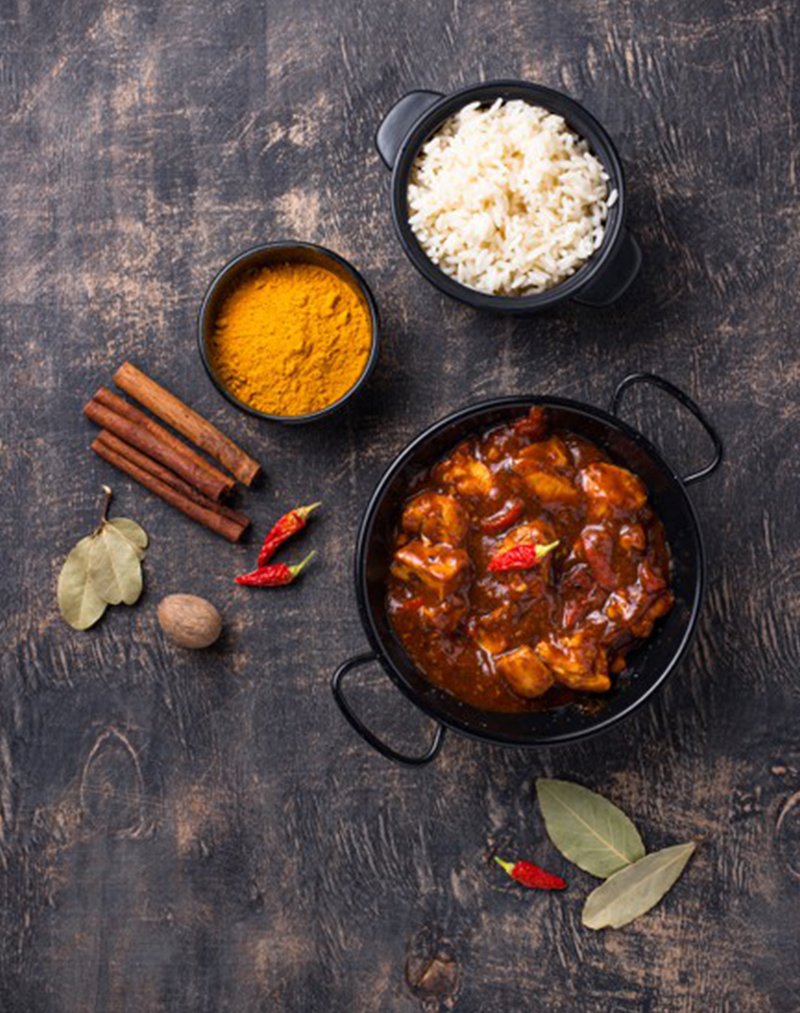