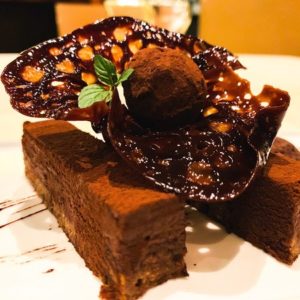 The aim is to have his visitors “Taste Hawaiian” to create creative meals with a contemporary touch. His restaurants reflect a casual yet sophisticated atmosphere and welcome customers to the ‘Aloha Spirit’ and the Hawaiian hospitality style.Keep an eye on our website for more menus.