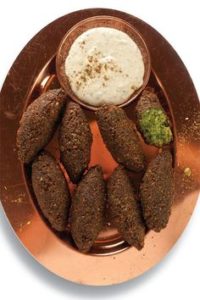 The biblical storey says that Abraham was invited by God to leave his home and his people and go to an unidentified place, where he was made the foundation of a new nation.Keep an eye on our website for more menus.